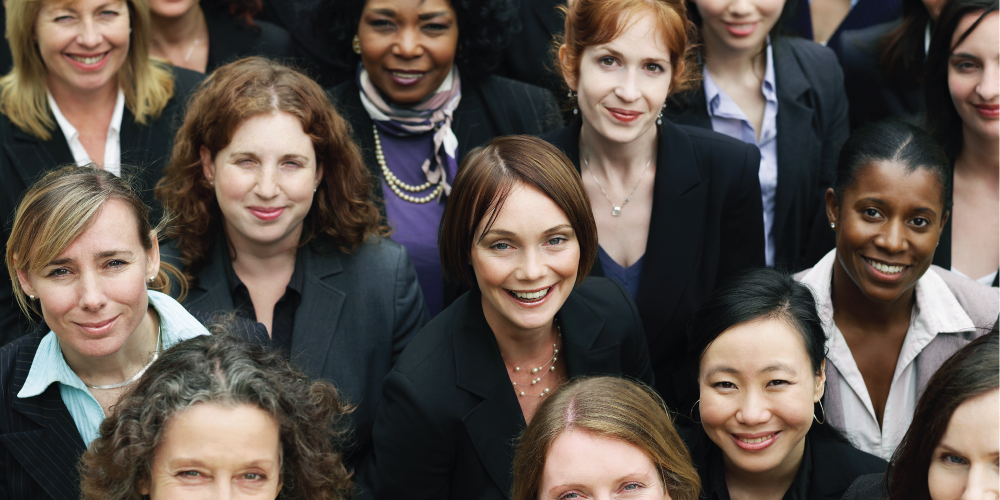 So after reading the Ibisworld report (Extract Below) it got me thinking, has there been an increase in the number of businesses being purchased by women?

Its not something I have ever thought about and I do not  think really matters anyway. But I thought i would look at the records for sales over the last few years, what i did notice in the stats was there were less businesses being bought by couples (to be run as husband and wife). I have put this down to the National employment situation, we are basically in full employment. Everybody that wants a job can get a job.

On the eve of International Women’s Day, business information analysts at IBISWorld reveal the influence – and involvement – of Australian women at work in 2012.

IBISWorld General Manager (Australia), Ms Karen Dobie said, “While the percentage of full-time women in the workforce is still significantly lower than that of men, female participation is steadily increasing. In fact, it is expected to begin to outpace that of males over the next decade – with the number of full-time, part-time and job-seeking females forecast to increase from 5.6 million in 2012 to 7.5 million by 2025.”

With 15 females listed among Australia’s top 200 wealthiest people in this year’s BRW Rich List, and women currently accounting for about 15.5% of the senior positions in Australia’s top companies, Ms Dobie predicted high-flying business women would become more and more common in the coming years.